If you're not sure if your vehicle needs this optional service we'll take photos of it for you after we steam clean the under-body.

CALL TOM WITH YOUR QUESTIONS

If I can't pickup the phone, I'll call you back shortly. 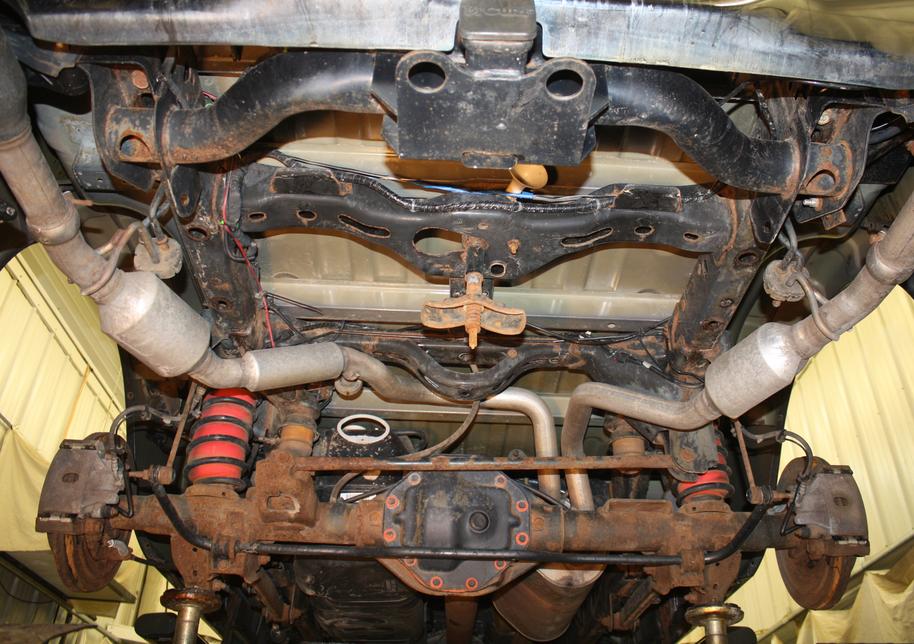 CALL WITH YOUR QUESTIONS 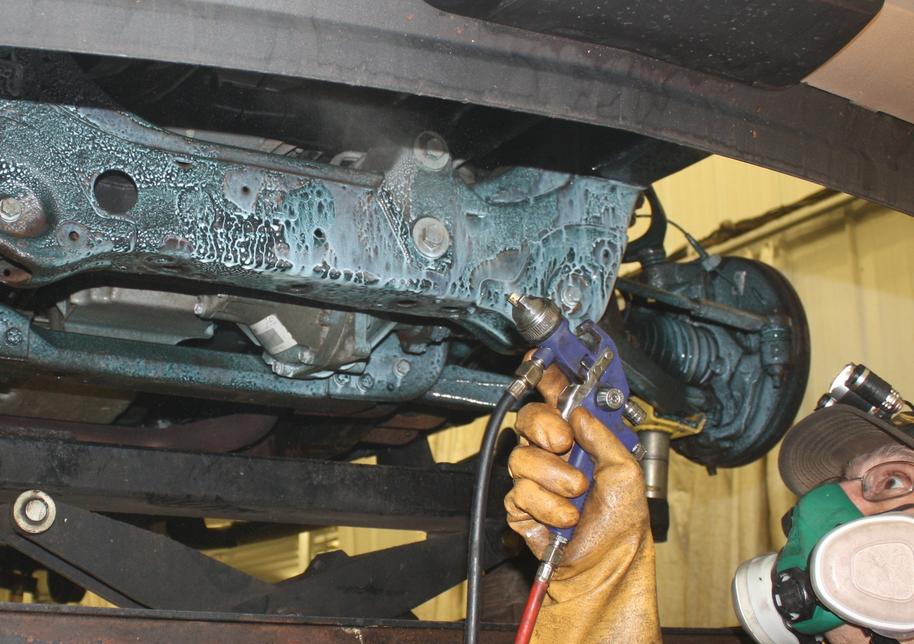 The cleaned and dried under-body is then sprayed with a rust converter. This transforms existing rust into an inert coating, that seals out moisture and helps to prevent future corrosion. 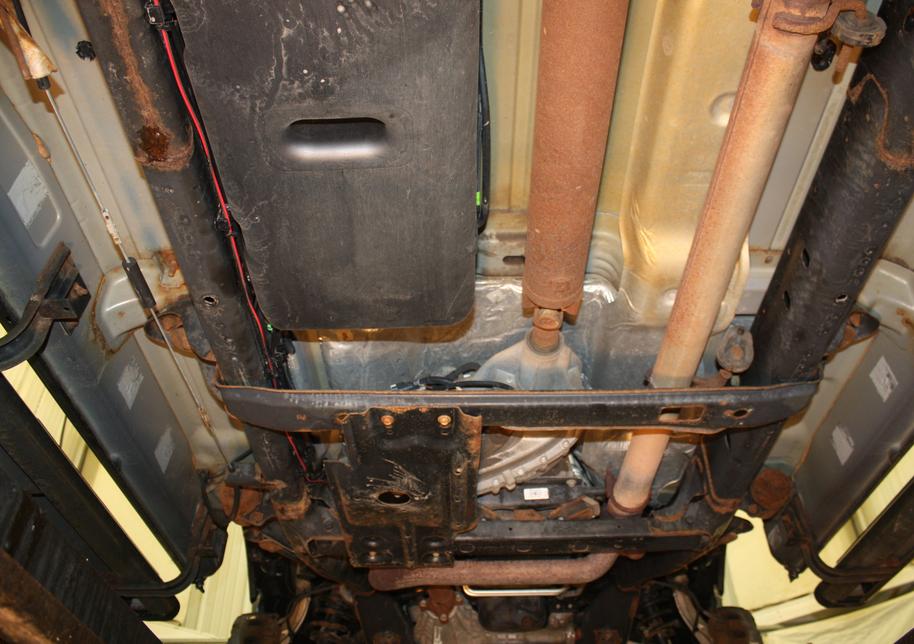 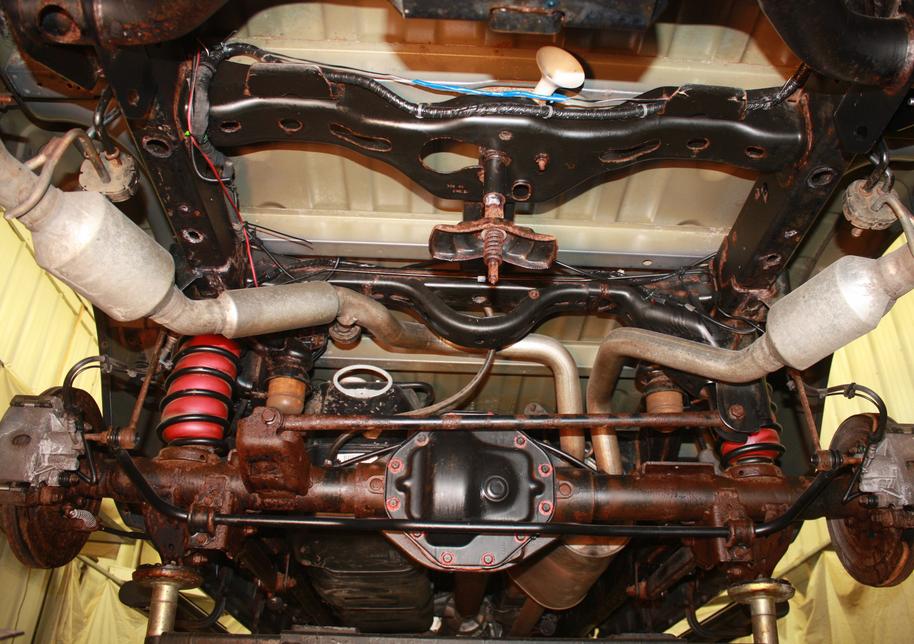 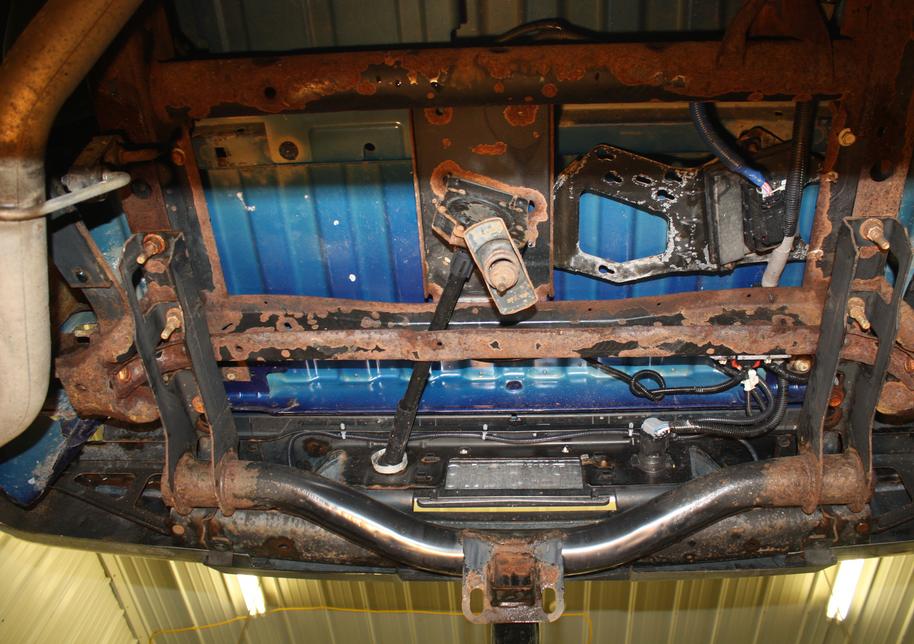 After the rust killer does its work, the rusty areas are darker looking (shown below). While some areas come out darker looking than other areas, all the covered areas (i.e. rusted and previously painted surfaces) will have an additional  protective coating over them.

This optional service provides an additional barrier of protection against the elements.

Make Your Vehicle Last Much Longer!​

The Rust Killer Pre-Treatment is allowed to do its work for 12 hours.

This process further encapsulates the existing rust before our rust-proofing products are applied.

If your vehicle's under-body looks similar to the one in the photos below you might consider investing in our under-body rust pre-treatment. ​ 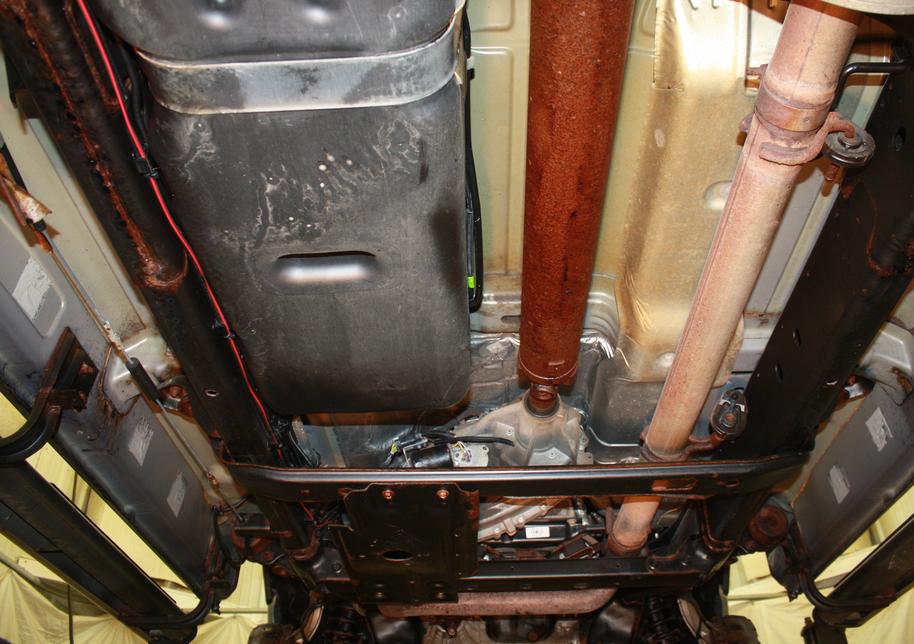 Our Rust Killer treatment is not available separately (i.e. without our rust proofing service). 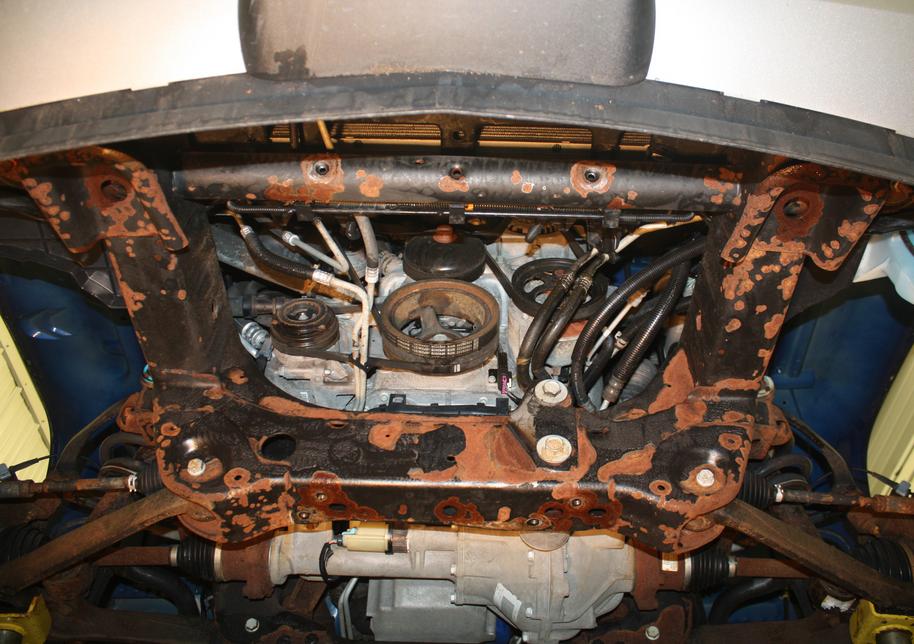 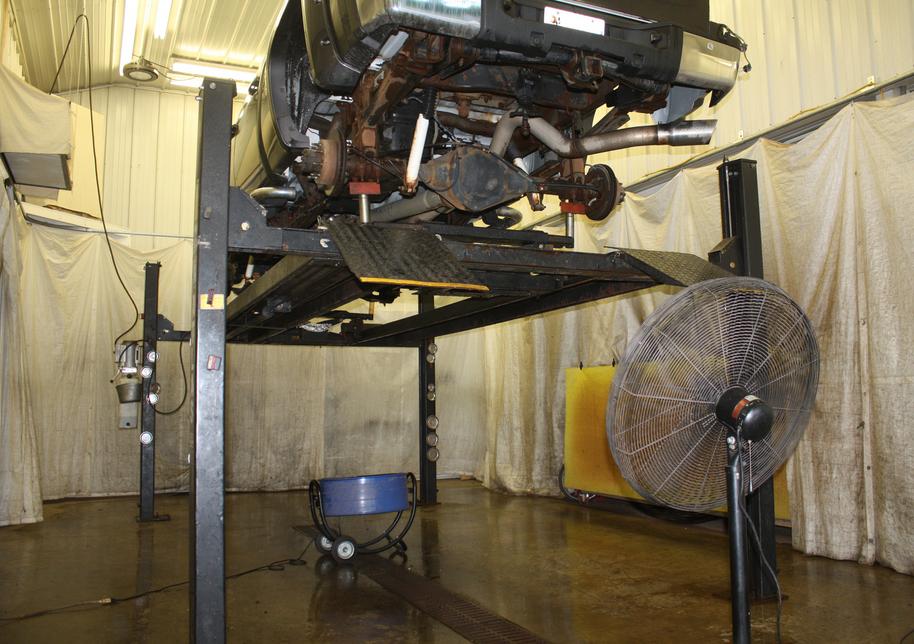 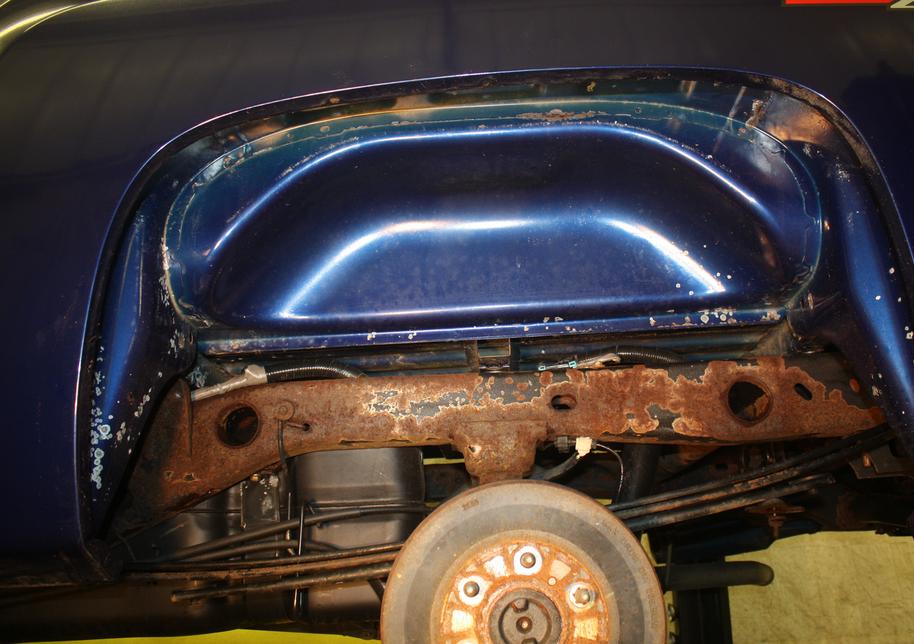 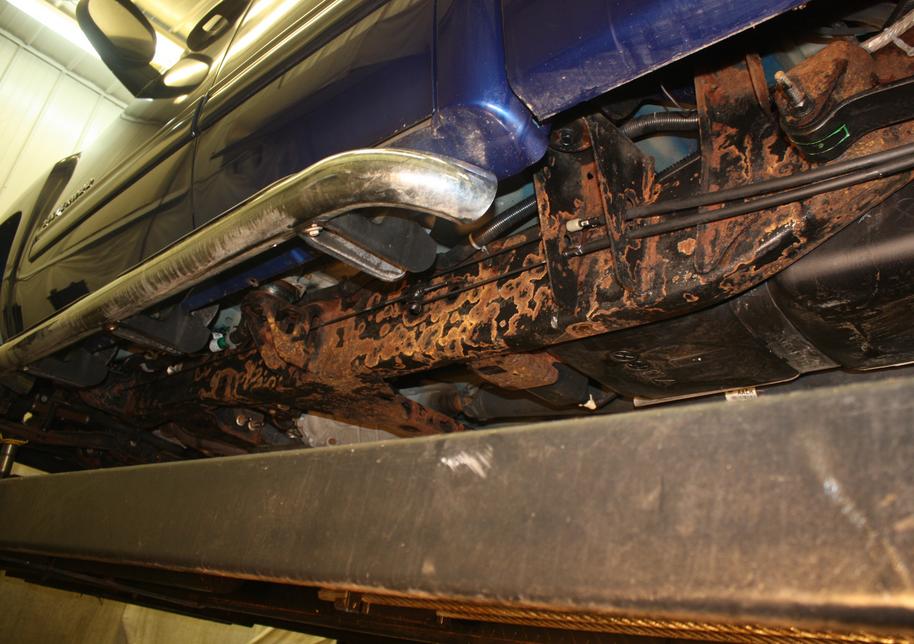 And after the under-body has dried... 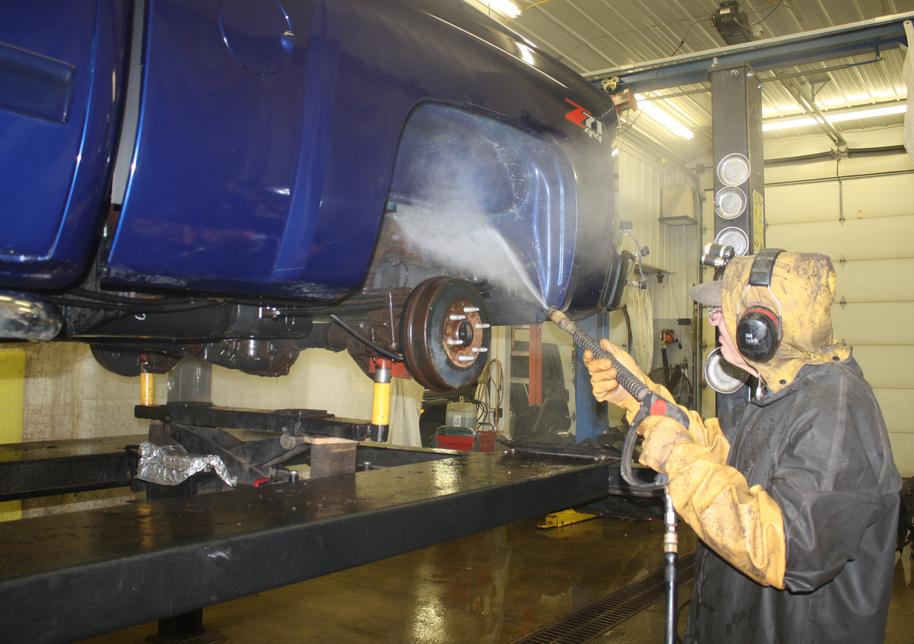 After the grimy film on your vehicle's under-body has been removed... 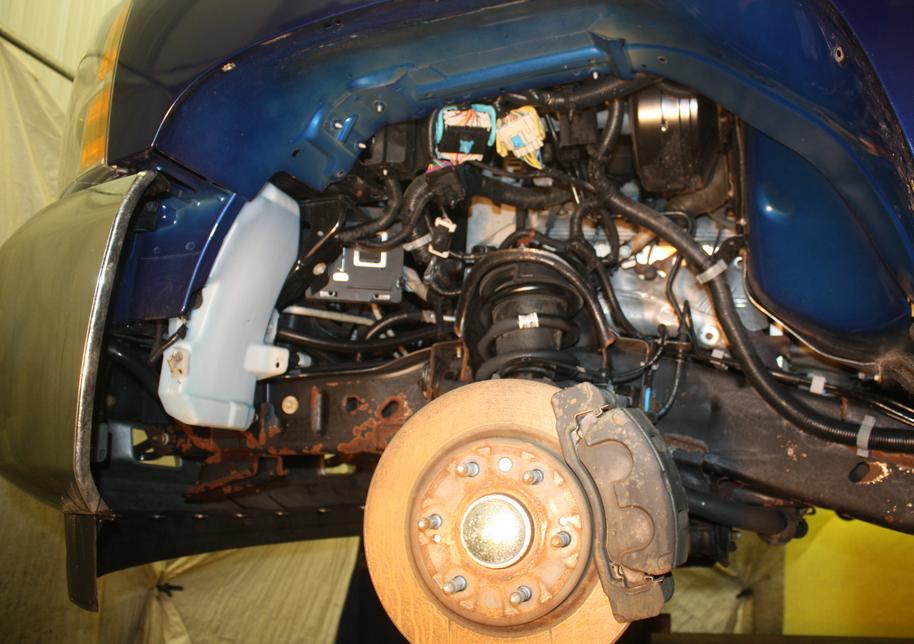 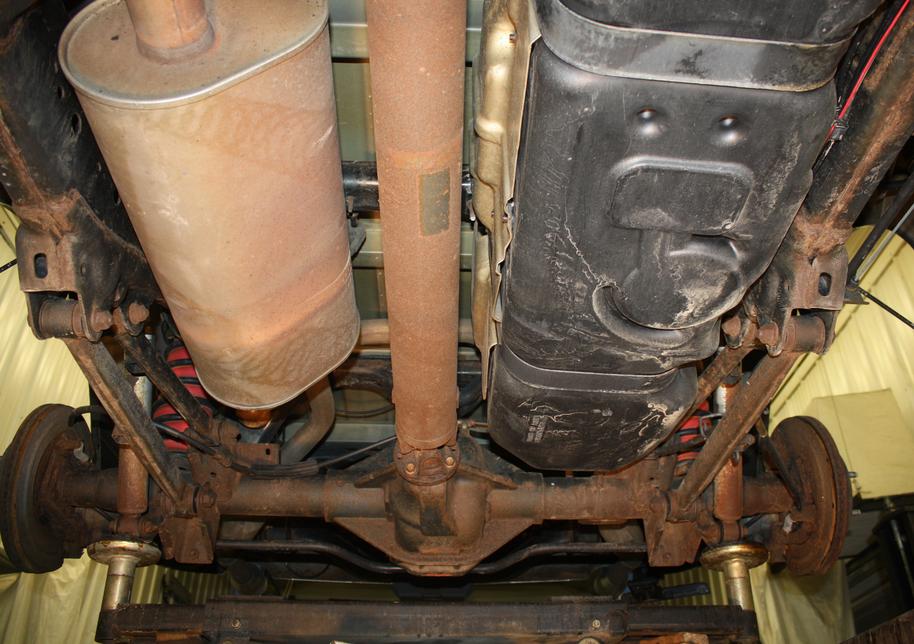 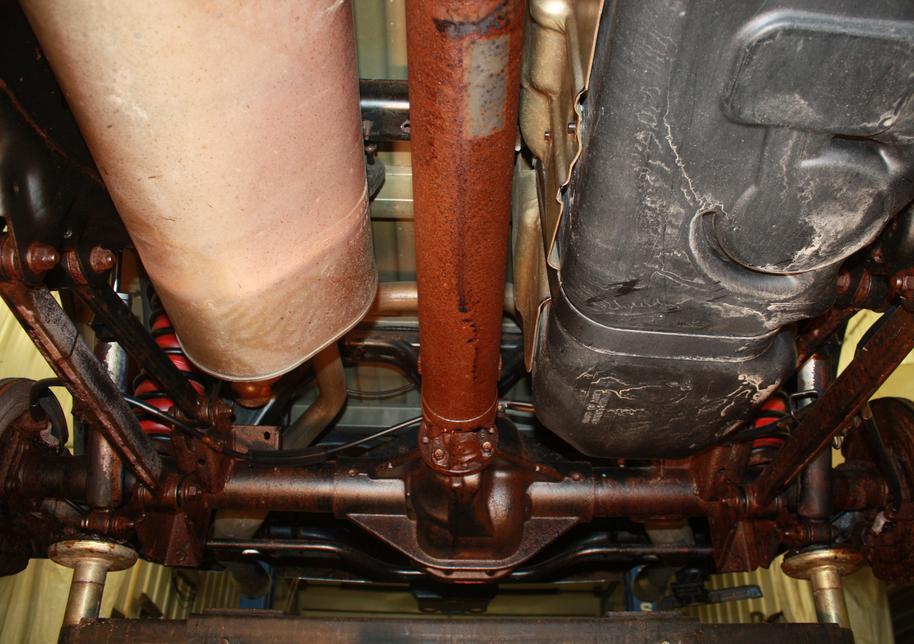 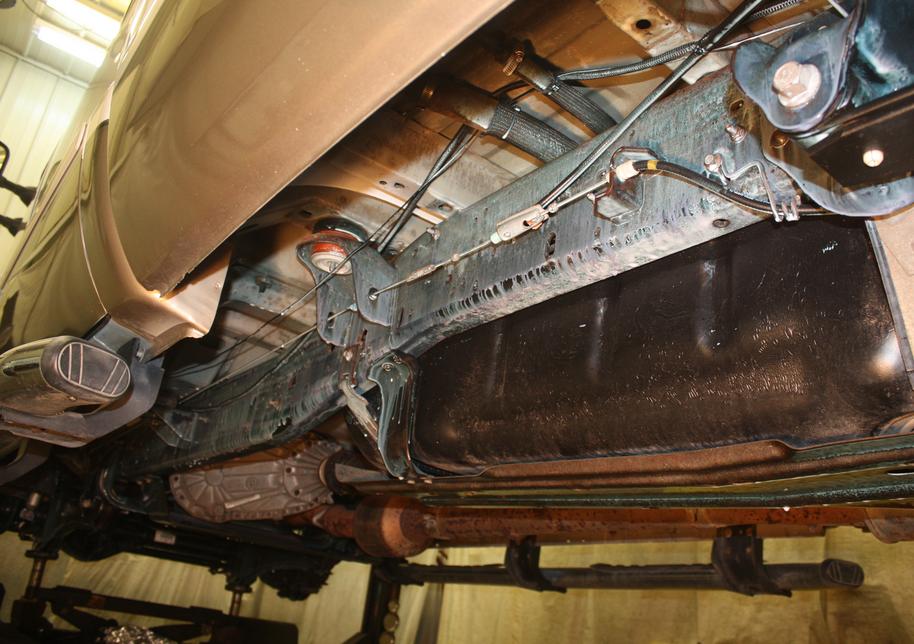 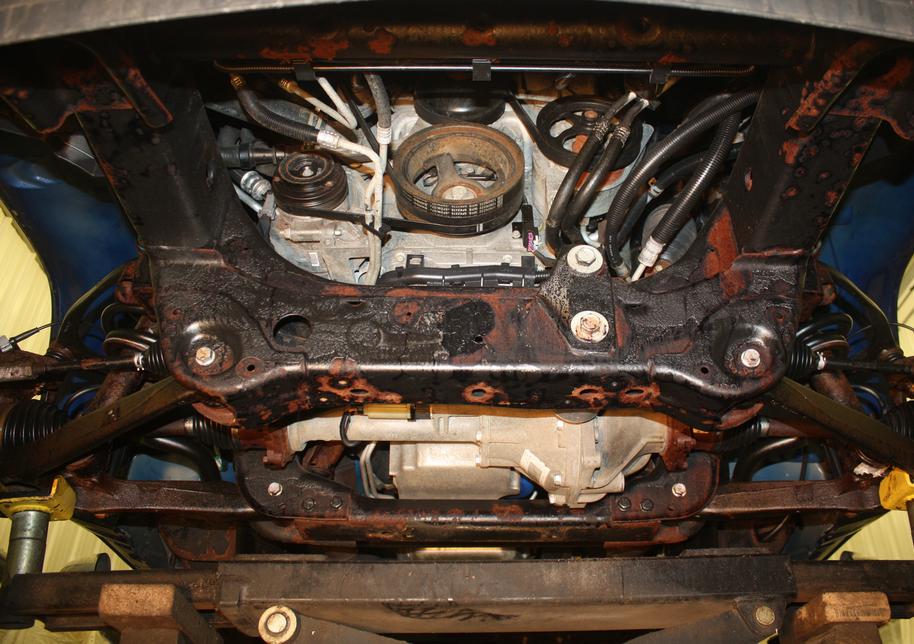 That's because dirt, grime and road film has a tendency to cover-up and hide any existing corrosion. ​