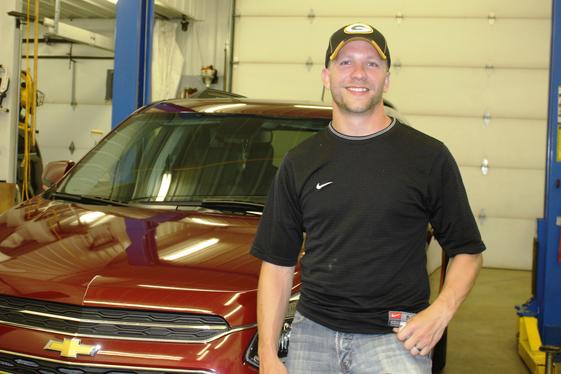 I searched the internet for hours looking for a good place to bring my 2002 Chevy Silverado Pickup for rust proofing. I ended up driving 500 miles from West Olive, MI to Rust Coaters in Eau Claire, WI.

After inspecting the completed work I am sure glad I made the drive to Eau Claire, WI. Rust Coaters did a SUPER-DUPER-JOB! 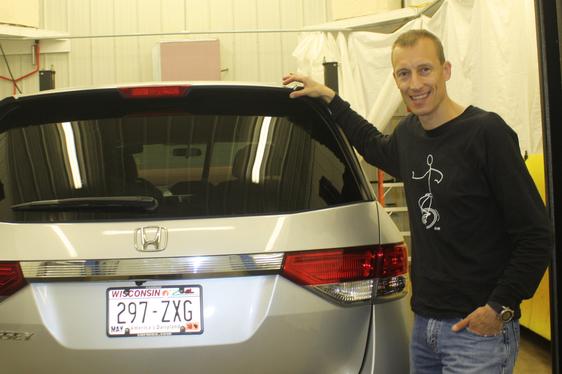 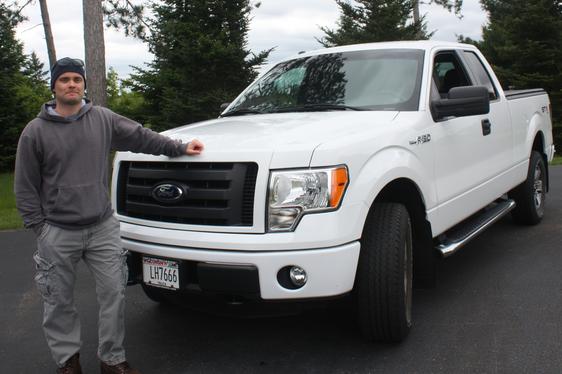 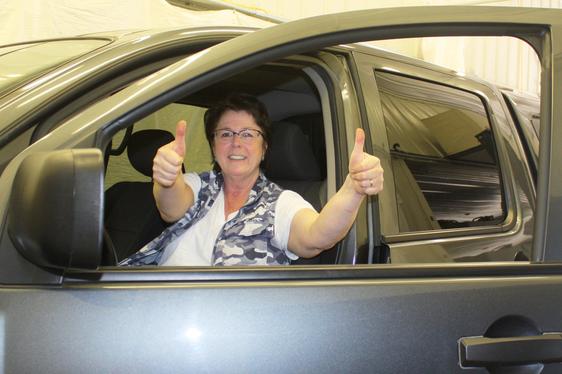 I recently purchased a used 2015 Honda Odyssey in Los Angles, CA. I live in Wisconsin where rust is a BIG problem. So I brought it to Rust Coaters to have them rust proof it.

Rust Coaters also rust proofed my Toyota Prius last year and they did an excellent job, so bringing my next car to them was an easy decision. It was well worth the time, effort and cost. 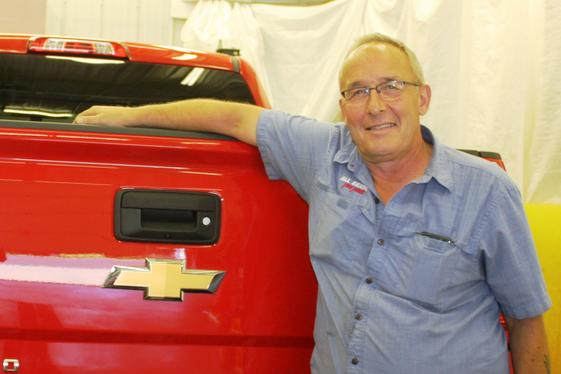 My 2007 GMC Sierra Diesel Pickup has over 200,000 miles on it! I wanted to get some more life out of it so I brought it to Rust Coaters in Eau Claire.

After thoroughly cleaning underneath it, Rust Coaters applied a nice thick coat of rust proofing inside all the panels and underneath it. I'm very pleased with the results!

Nice car today... Rust bucket tomorrow! That's what happens to most cars and that's what I wanted to avoid.

I'm glad I got our 2014 Ford Fusion over to Rust Coaters. They did a SUPER JOB! 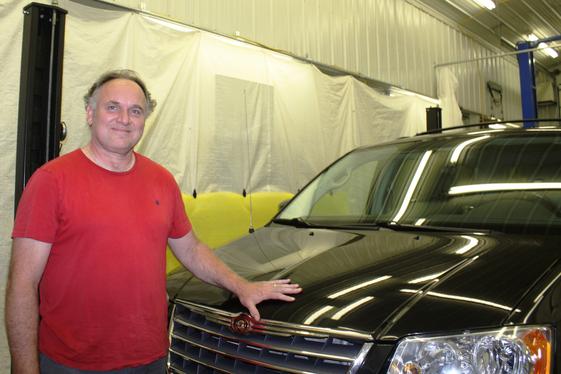 I purchased a 2010 Nissan Titan Pickup in the State of Oregon. I researched other rust coating companies - nothing came close to the quality of work and product at Rust Coaters.

Rust Coaters did a MARVELOUS JOB! 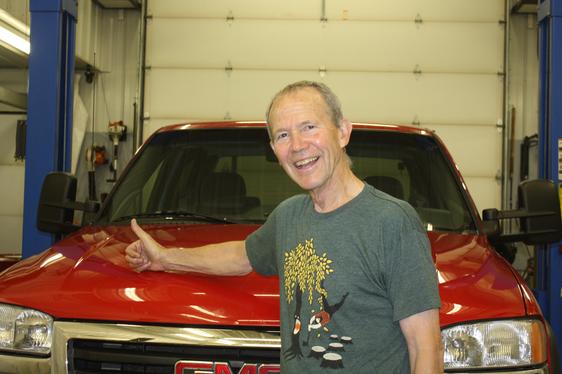 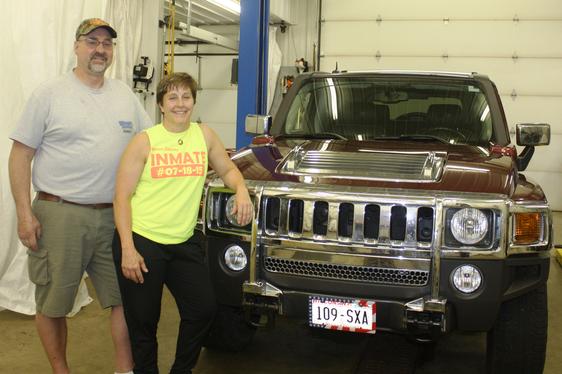 At 83,000 miles my 2010 Chrysler Town & Country van was already showing signs of rust-through. I didn't want to have to replace it anytime soon so I decided to have it rust proofed.

It was a long drive to get it to Eau Claire from Oshkosh, WI but after seeing the results I'm very glad that I made the trip. EXCELLENT WORK!

We use our 2007 H3 Hummer all year around and in all conditions. We didn't want rust to overtake it.

We took it to Rust Coaters in Eau Claire for a thorough job and they really came through for us. Thanks Rust Coaters!

The cost of a vehicle today is ridiculous, but we can't get along with them. The idea is to make them last as long as possible.

That's why I bought my new 2017 Chevy Silverado to Rust Coaters. They did an excellent job!

I saw the Rust Coater's pickup drive by my workplace with their website logo on it so I contacted them. I own a 2012 Ford F150 pickup and I ended up having them rust proof it.

I really like my truck and didn't want to see it prematurely rust out. I'm VERY PLEASED with the work that rust Coaters did for me. 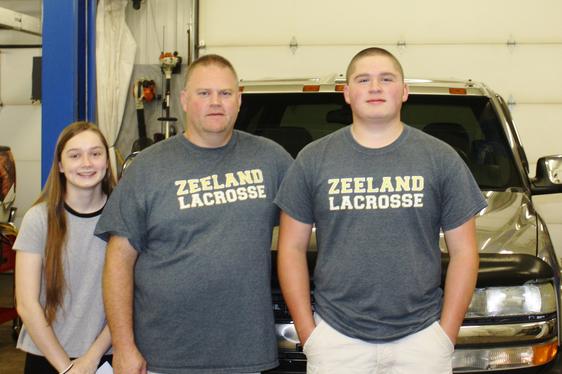 My recently purchased 2017 Chevy Equinox is the second vehicle that Rust Coaters has done for me. I like having the 'peace of mind' that comes from owning a rust proofed vehicle. 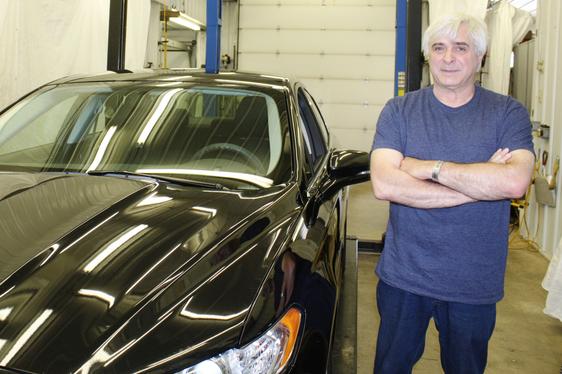